This paper explorers how large-scale cross-border mergers affect the performance of acquiring firms. By using the 37 cross-border merger cases with the purchase price more than 100 billion yen (1 billion dollar) that 25 Japanese listed companies conducted as acquired foreign firms during 1999-2015, we examine the stock price performance of acquirers at the time of first announcements on mergers and estimate the post-merger performance of acquired business. The main results are threefold. First, the sample averages of abnormal return of stock price of acquiring Japanese firms at the time of first announcement of mergers are not statistically different from zero. Even in the cases that showed significant declines at the time of first announcement, their stock prices tend to recover in the period until the completion of acquisition. Second, regarding the impairment of good will and other merger-related intangible assets, 10 out of 37 cases report any impairment losses. However, most cases report relatively small amount of losses while there are only 3 cases that reports substantial amount of losses exceeding 50 percent of purchase price. Third, by estimating post-merger performance of acquired business based on product/industry and geographic segment information, the segments included the acquired business the mergers achieved the stronger sales growth with positive profitability comparing to the incumbent business of acquiring Japanese firms in the fiscal years after the acquisition. These results suggest that under the circumstances such as weakly growing or shrinking incumbent business in Japanese market, the large-scale cross-border mergers play important role for major Japanese companies to reorganize the product portfolio for seeking further growth opportunity.
JEL Classification Codes：G34, G32, G15
Keywords：Cross-border Mergers; Post-merger Performance; Event Study 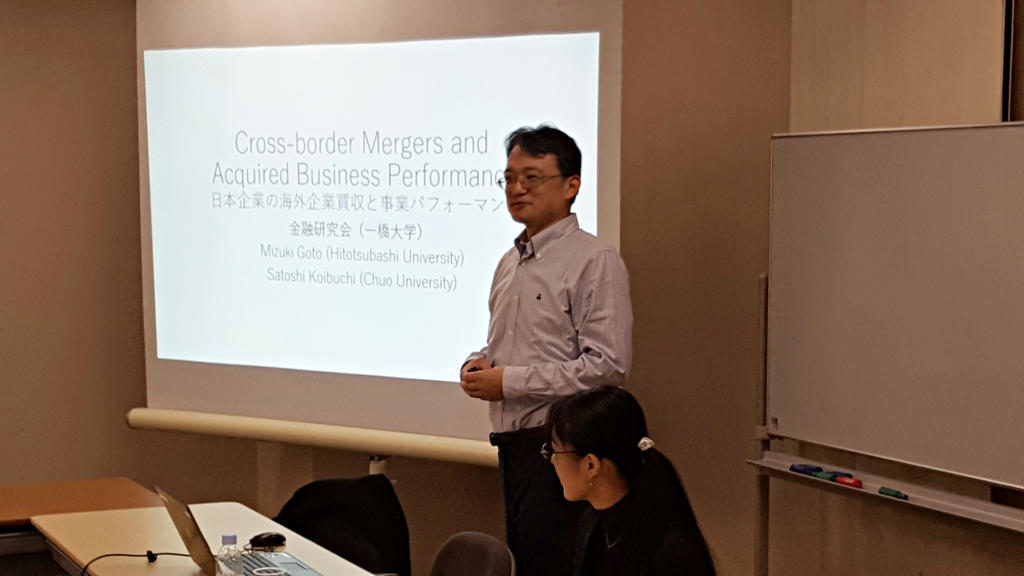 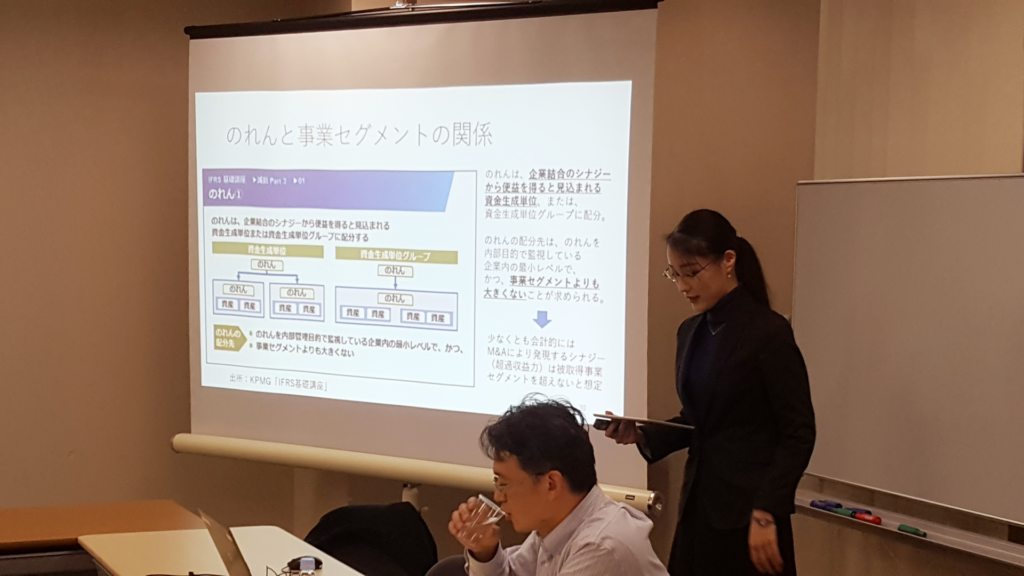